The technique of Hydroseeding involves the rehabilitation of natural environments through the application to a selected area of a homogeneous mixture of seeds, mulches, soil stabilisers, fertilisers and other components. The mixture is applied from a mobile vat by means of a pump and distribution hoses.

BonTerra Ibérica is in a position to supply our customers with all of the components necessary to carry out a successful hydroseeding operation as well as providing technical advice on how to go about executing such a project.

Bonterra Iberica offers Hydro-Mulch among its hydrosowing products. It is a compound of numerous vegetal fibres that once that are thrown by the hydrosower, together with the stabilizer, act like a fibrous layer that firmly maintains the seeds in contact to the soil. This technology is called Hydro- Blanket.

Hydro-Mulch, specially developed for its application in hydrosowing, offers a bigger coverage for the soil than the conventional mulches, making itself more effective against the erosive effects of the wind and the rain, maintaining the seeds in contact to the soil and restricting the leaching of other additives.

The product Hydro-Mulch developed by Bonterra Ibérica in collaboration with the main hydrosowers manufacturers, is easily biodegradable and absorbed by the plaints without leaving any waste, guarantees the maximum productivity, interacts easily and quickly with other additives and requires a minor water mixture. 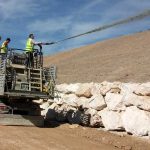 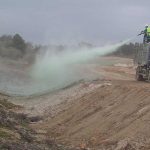 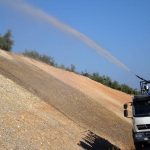 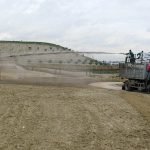 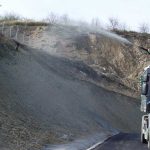 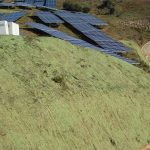 Hydro–Mulch has been designed to treat three main areas:

We would like to emphasize that the coloured version of our Hidro–Mulch acts as a marker that is used to standardize the application and, at the same time, to control the introduced concentrations as well as the treated areas.

Hidro–Mulch will become commercialized as a bunch of long wooden fibres, with or without colour, that are extracted from the fleshiest part of the wood. Its thermic treatment for the dehydration and the product development guarantees the elimination of pathogenic germs and fungus. 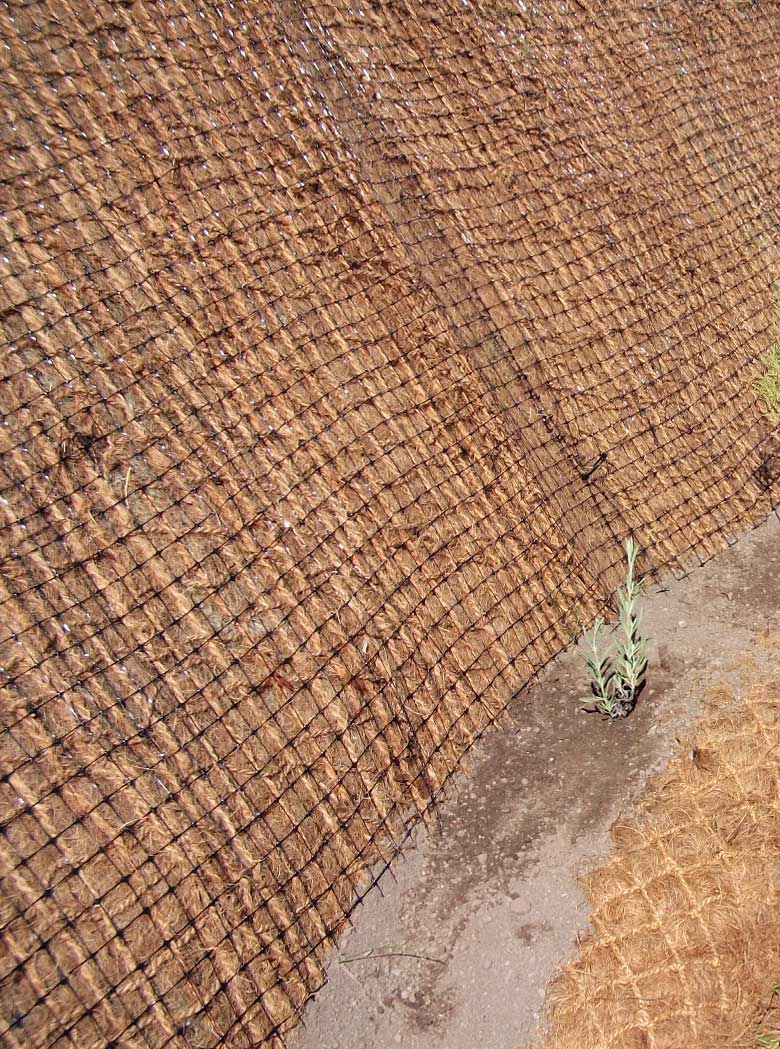 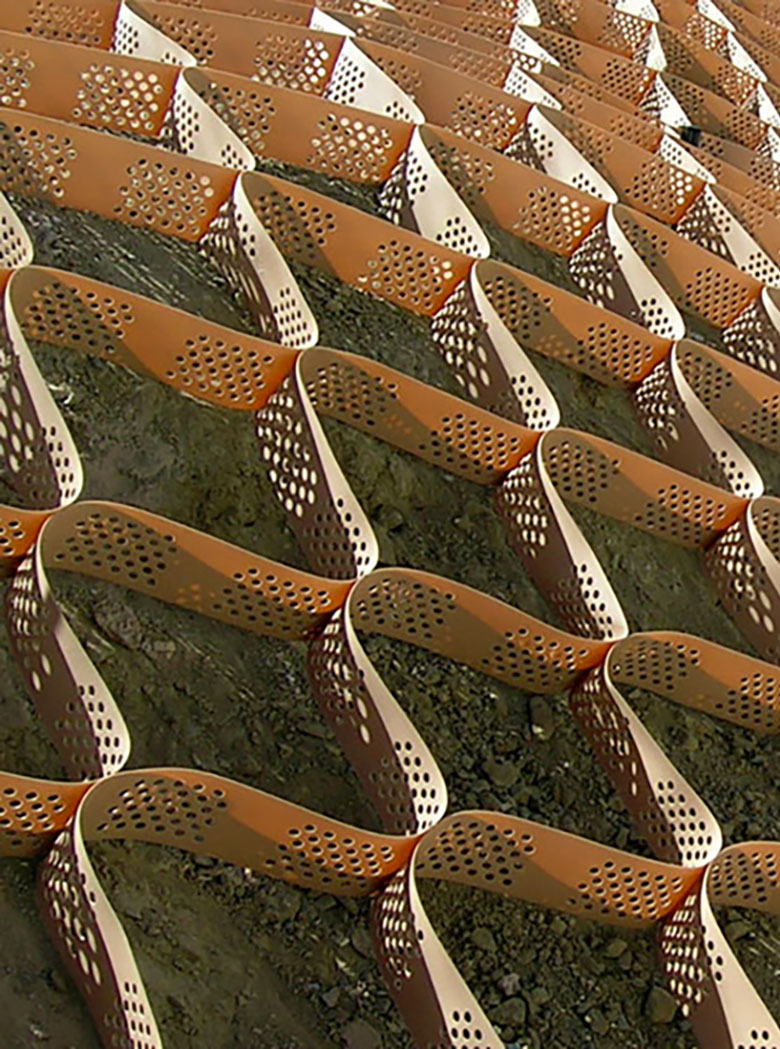 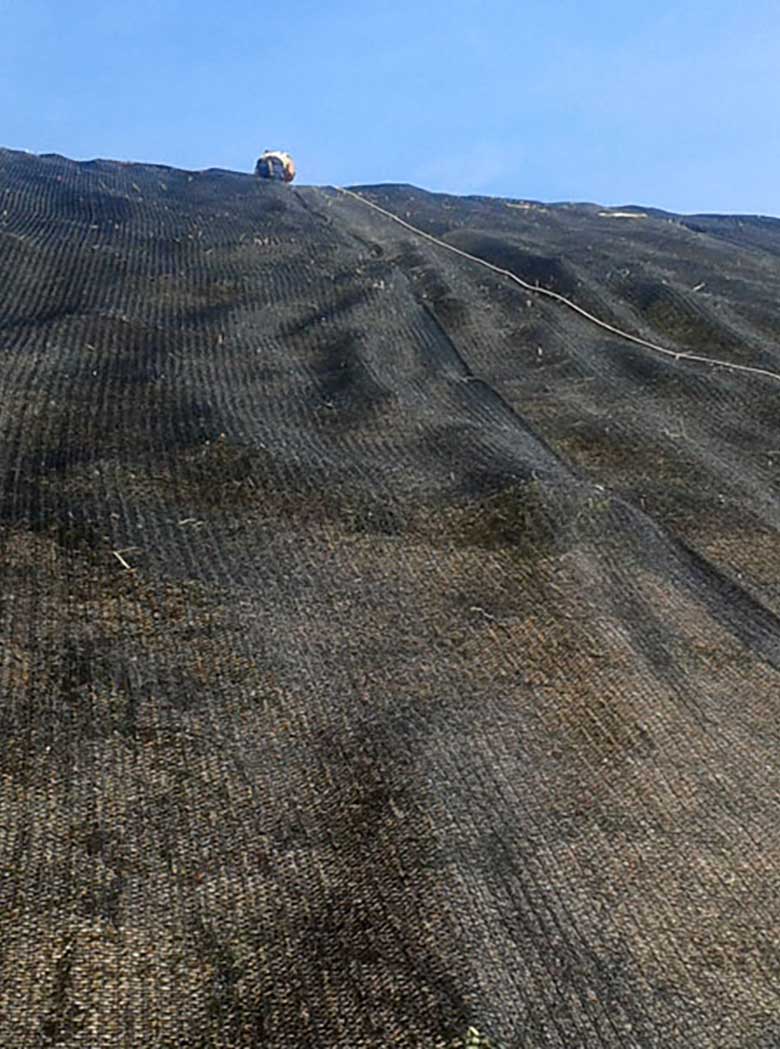 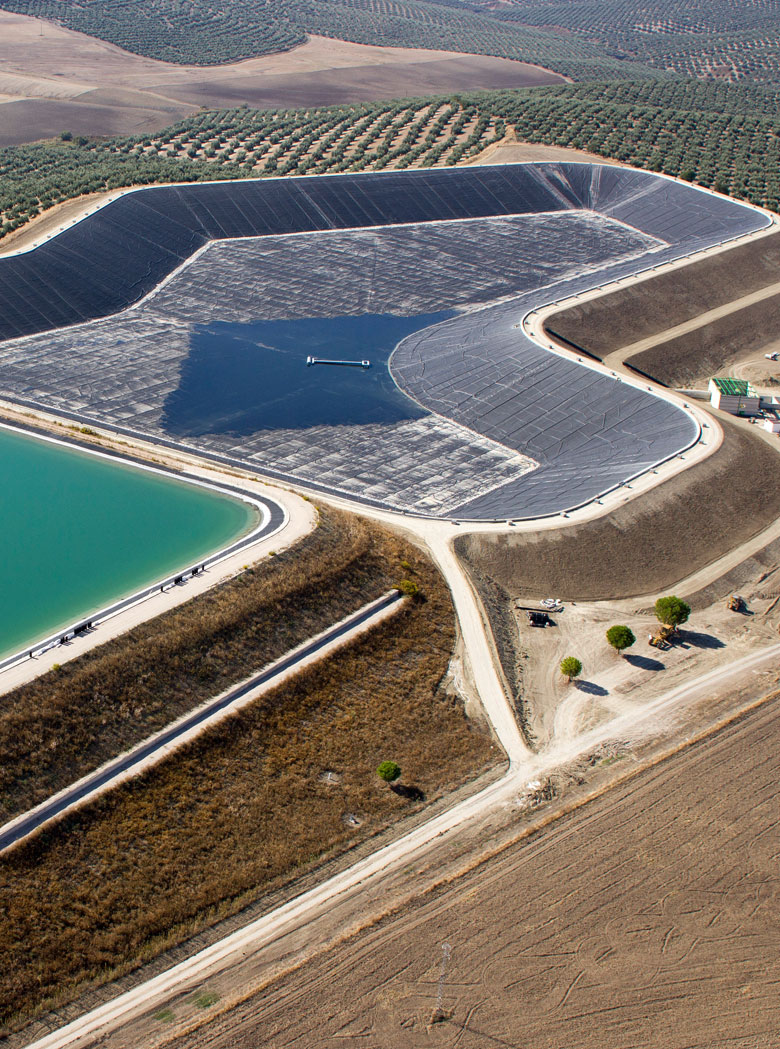 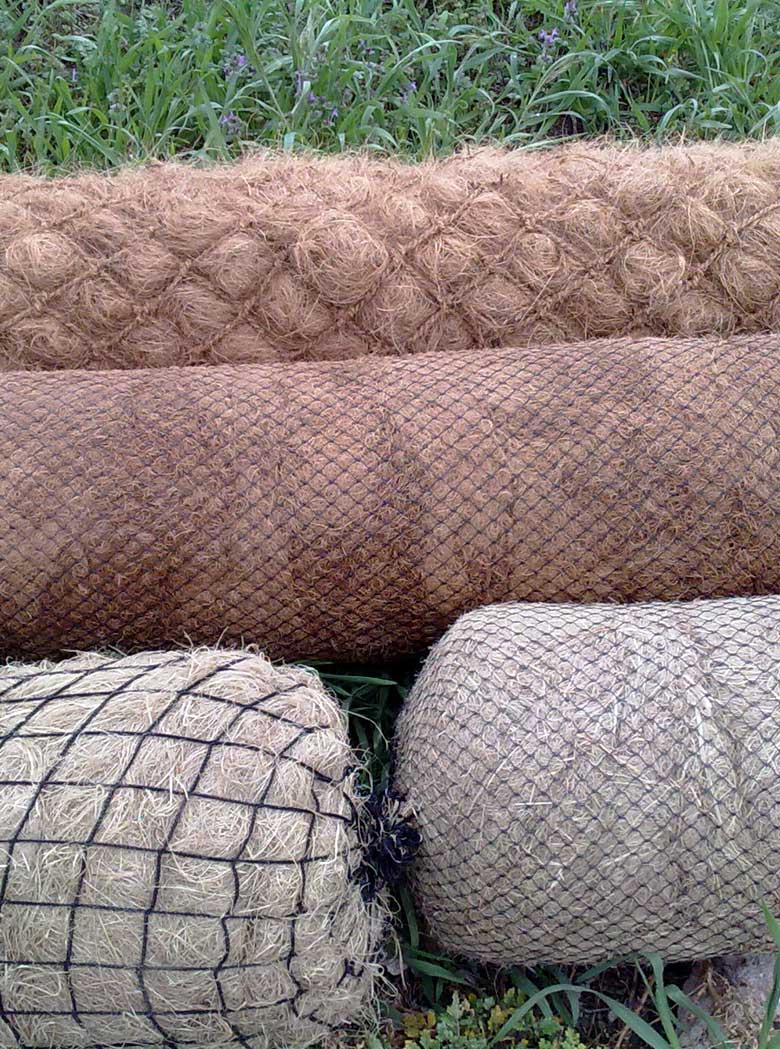 Protection of riverbeds and river banks 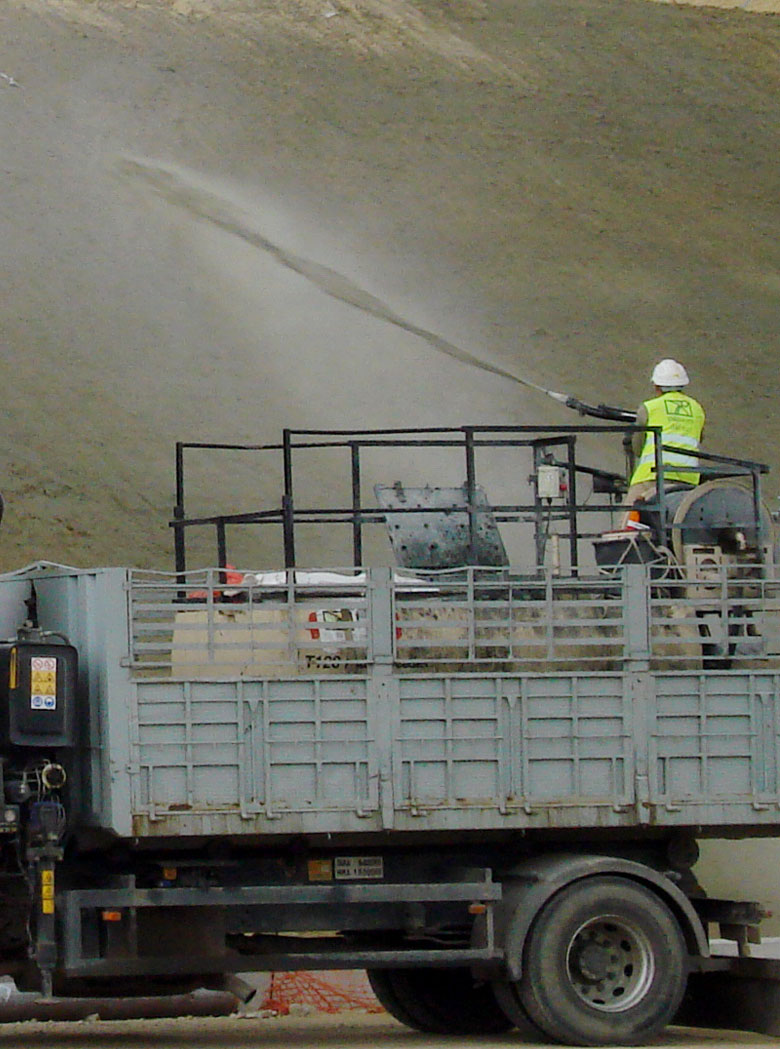 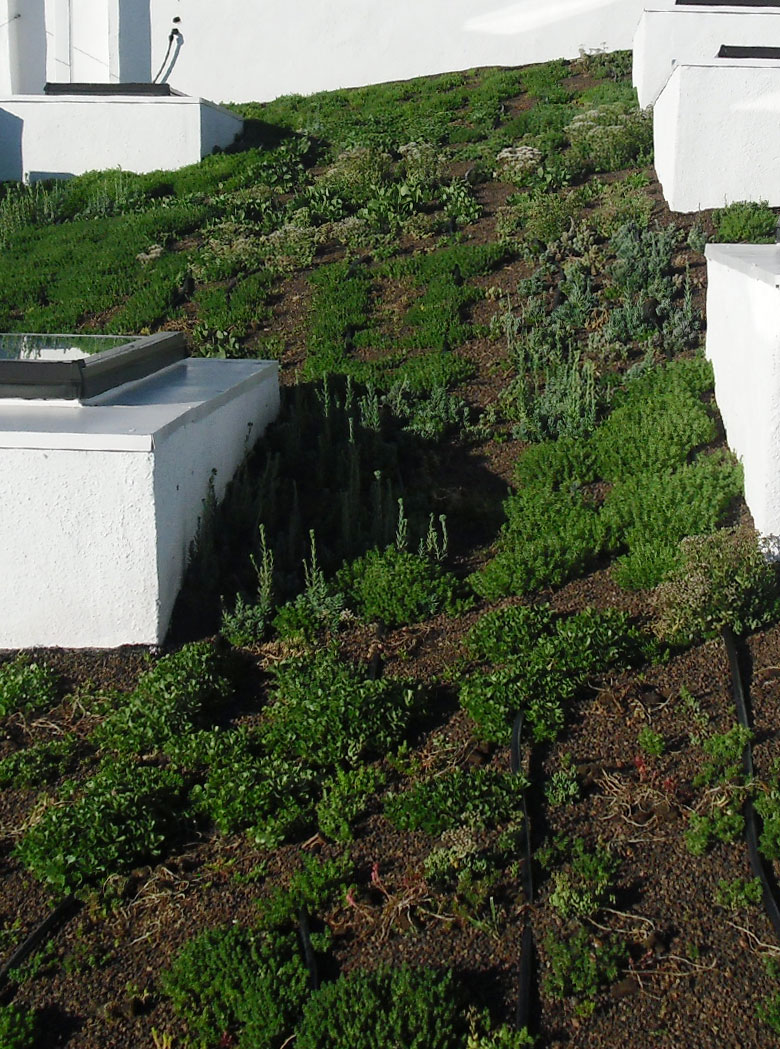 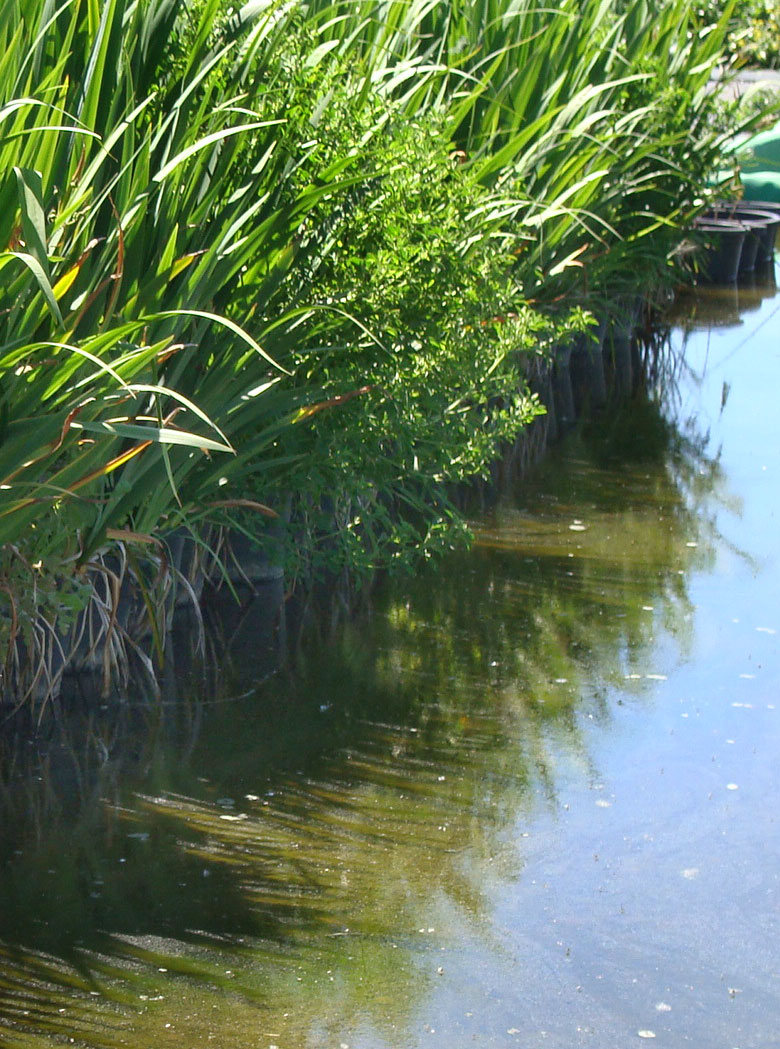 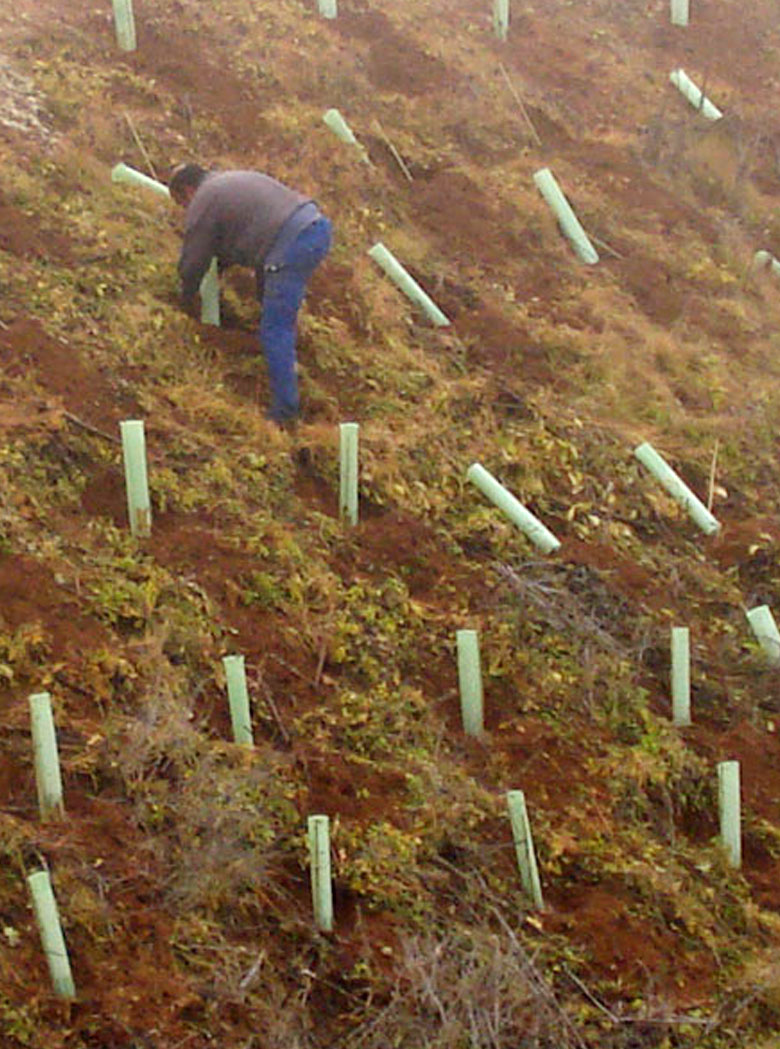 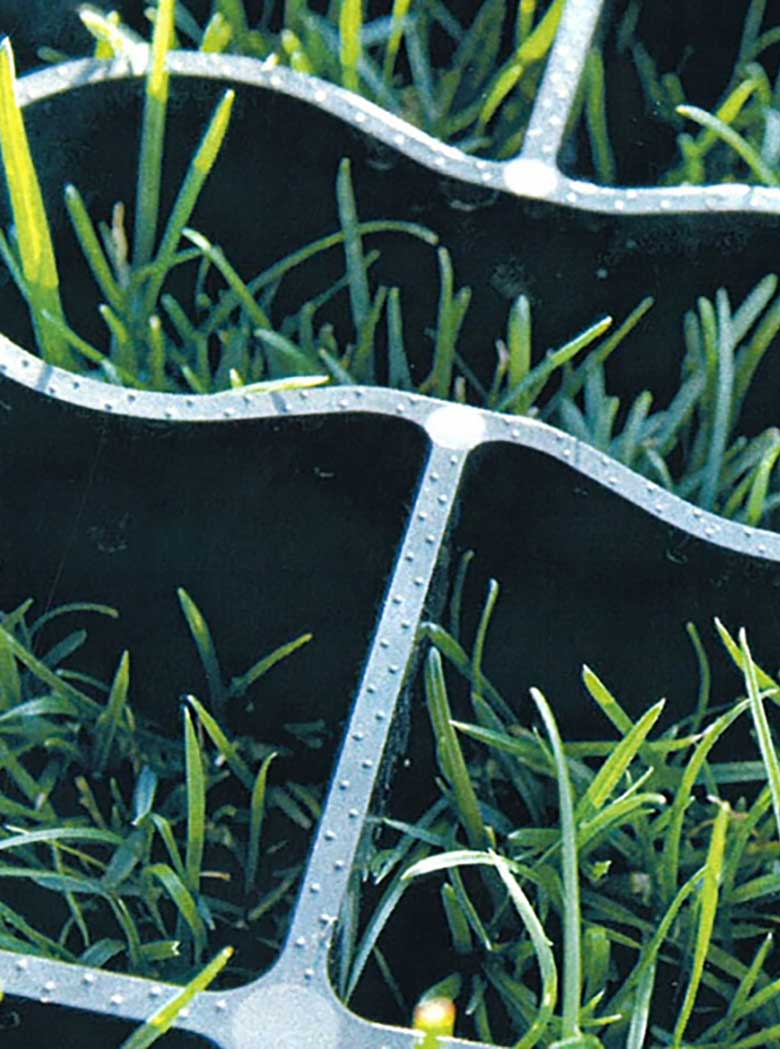 For soil reinforcement and drainage